Job Koelewijn was awarded the Dr A.H. Heineken Prize for Art 2006 for his richly variegated, poetic oeuvre.
Although conceptual in nature, Job Koelewijn’s work is also highly tactile. Koelewijn attracted attention early on, when he was still a student at the Gerrit Rietveld Academy. For his final project, he had his mother and aunts dress in traditional Spakenburg folk costume and ritually clean the Academy’s glass exhibition pavilion. Since then his work has ranged from photography and film to architectural structures, and from small objects to large installations. He covered the floor of a Medieval hall in Middelburg with spaghetti, which was pulverised under the feet of visitors; he applied perfumed baby powder to the walls of a space at the Biennale in Venice; and he turned urban and rural landscapes into a ‘film screen’ by placing the auditorium of a cinema before them. Koelewijn makes abundant use of text in his work. He favours poetry, for example by Marsman or Beckett, and materials that appeal to the sense of touch, smell and hearing. His work is one of tremendous fragility and purity, qualities that, like cleanliness, he turns into themes; his ‘stories’ are always highly visual and imaginative and have an immediate appeal. Koelewijn’s work is not really commercial; much of it is produced for exhibitions and is temporary in nature.

About the laureate
Job Koelewijn (born in Spakenburg, the Netherlands, in 1962) lives and works in Amsterdam. He studied at the Gerrit Rietveld Academy in Amsterdam from 1987 to 1992 and spent a further year at the Sandberg Institute. In 1996 he spent a year in New York as an artist in residence at PS1, the contemporary art centre associated with MoMA. Koelewijn has shown his work at numerous exhibitions both in the Netherlands and abroad. In 1999 and 2001, for example, he submitted works to the Venice Biennale. His retrospective exhibition in 2005, held at Museum De Paviljoens in Almere, was entitled People can only deal with the fantasy when they are ready for it. His work has been purchased by the Stedelijk Museum in Amsterdam (Time Machine, an installation, was one of the last purchases made by the Stedelijk’s former artistic director, Rudi Fuchs) and many other major museums in the Netherlands and elsewhere.
Galerie Fons Welters in Amsterdam has presented solo exhibitions of Koelewijn’s work since 1995. For The World is My Oyster, Koelewijn hacked away virtually the entire back wall of the gallery to create a splendid frame for a neighbouring back garden. Fons Welters is currently presenting another exhibition of Koelewijn’s work (until 13 May, entitled Doorlopende Voorstelling (‘Continuous performance’), it shows four large-scale works, including a bookcase in the shape of a lemniscate.
Job Koelewijn has received the Charlotte Köhler Prize (1996), the Sandberg Prize (1999) by the Amsterdamse Kunstenfonds, and the Nebest Award (2002) for artists whose work makes striking use of the theme of building and construction.
Galerie Fons Welters published the monograph History, Future in 2003. 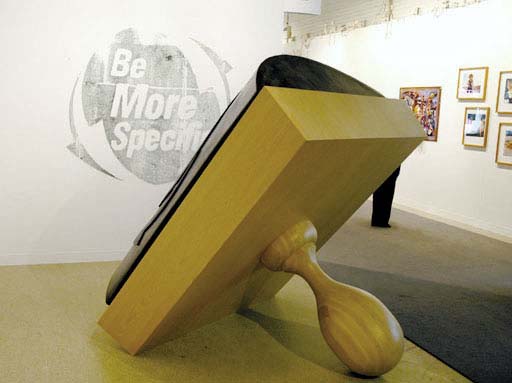 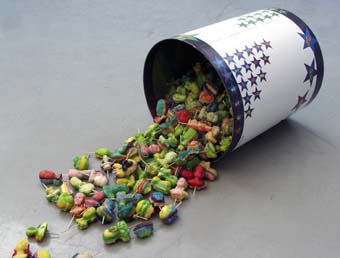 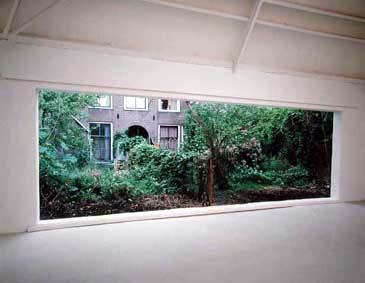 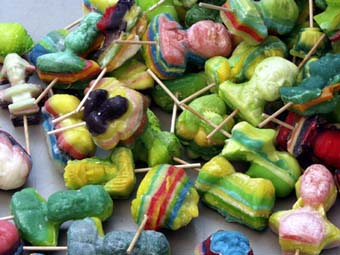 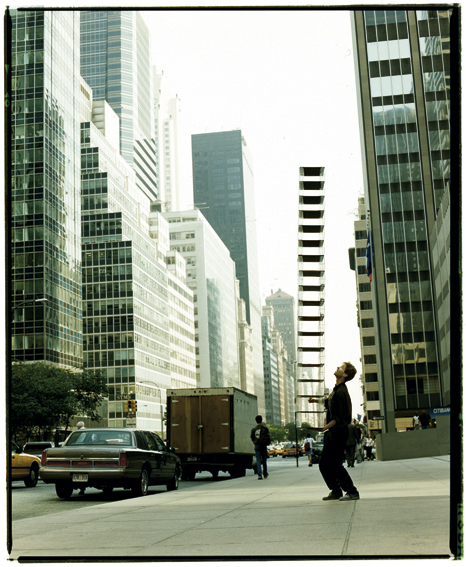 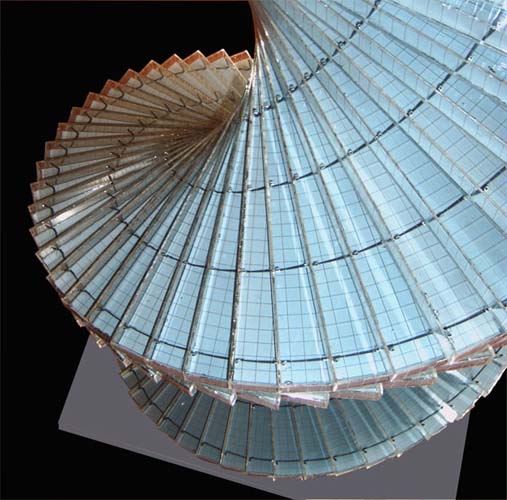 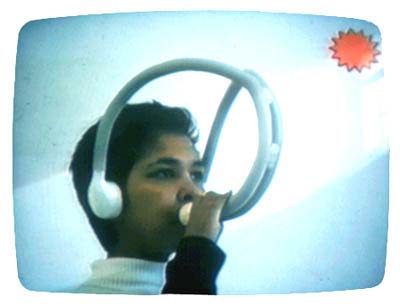 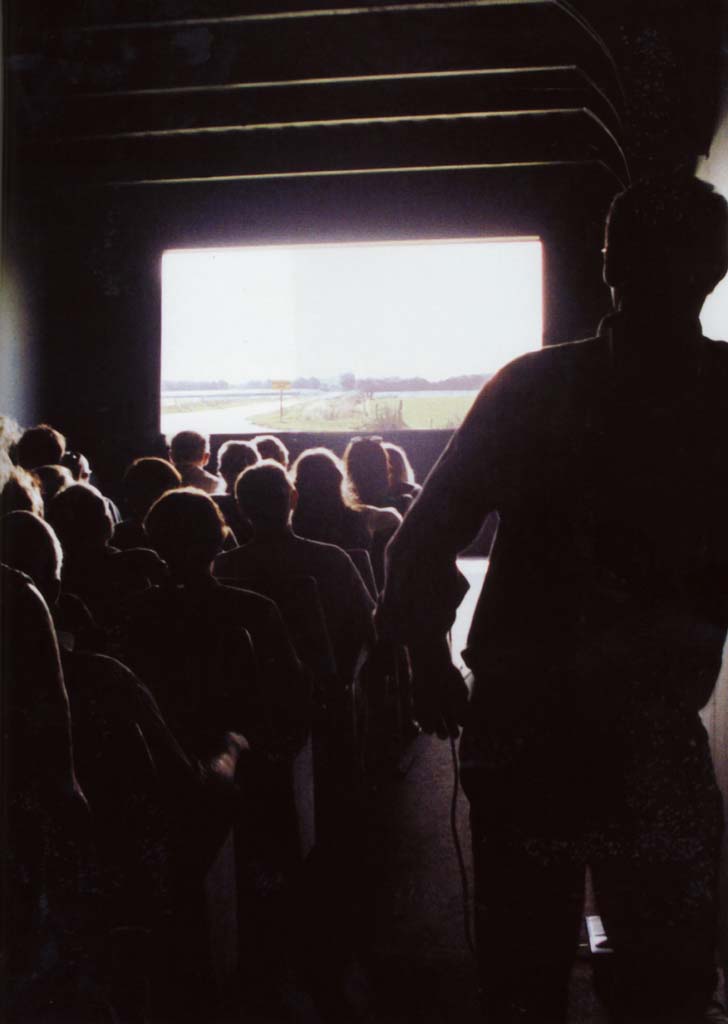 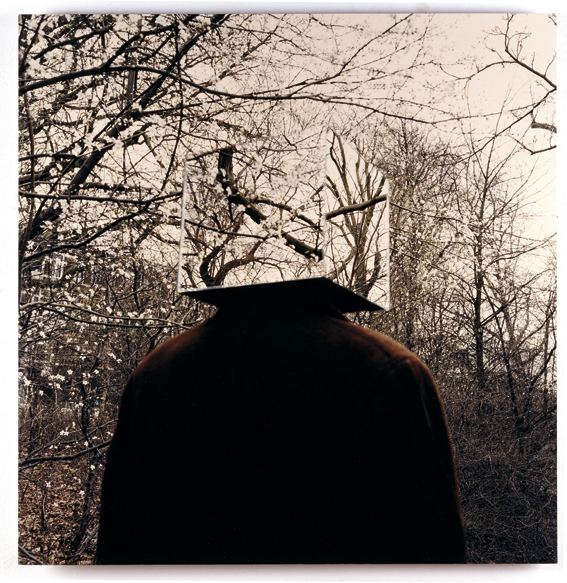 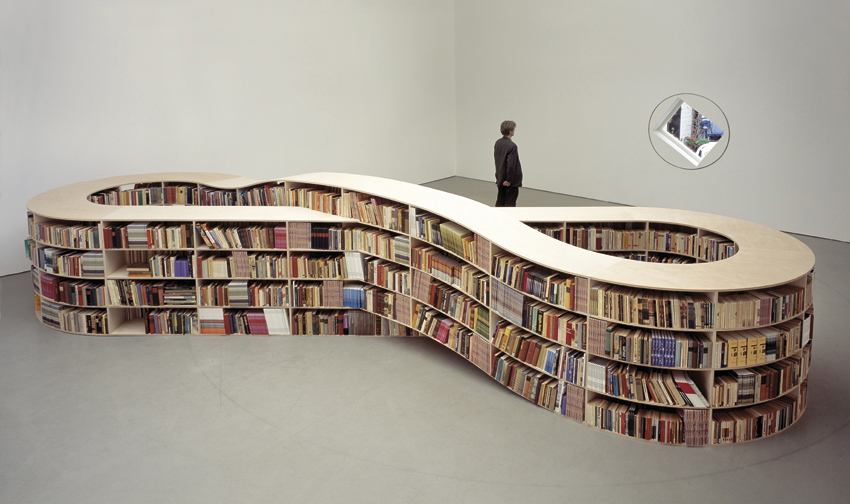