The international jury of the Dr A.H. Heineken Prize for Art 2020 has awarded the prize to visual artist Ansuya Blom. She will receive 100,000 euros, half of which is intended for a publication and/or exhibition. The jury described Ansuya Blom’s work as intimate, engaging and poetic.

Artist
Ansuya Blom (Groningen 1956) lives and works in Amsterdam. She studied at the Royal Academy of Art in The Hague and Ateliers ‘63 in Haarlem. Blom has been working in various art forms, including drawing, painting, photography, film, text, collage and sculpture, since the late seventies. In 1981 she received the Royal Award for Modern Painting. Her films have been screened at the International Film Festival Rotterdam, Rencontres Internationales Paris-Berlin, IDFA Amsterdam and at the Museum of Modern Art, New York. Her work can be found in the collections of museums, including the EYE Filmmuseum, Tate Modern and the Museum Boijmans Van Beuningen. She has had solo exhibitions at the Camden Arts Centre in London, the Douglas Hyde Gallery in Dublin, the Stedelijk Museum in Amsterdam and recently the Casco Art Institute in Utrecht. Blom also holds a master’s degree in psychoanalysis from Middlesex University in London and is an associate member of the Centre for Freudian Analysis and Research in London.

Ansuya Blom is an advisor at the Rijksakademie van Beeldende Kunsten in Amsterdam and was a guest advisor at art institutions in the United Kingdom, South Korea, Suriname and Indonesia in 2019. She is a regular speaker at public lectures, and in interviews and panel sessions, most recently at the Nola Hatterman Institute in Suriname, the EYE Film Museum, the Casco Art Institute and De Appel.

Jury report
Her work does not clamour for attention, nor does Ansuya Blom herself. She chooses to stay in the background and lets her work subtly penetrate. For more than forty years Blom has been steadily working on an oeuvre that explores the boundaries of the inner world of experience. In films, drawings, paintings, installations and texts, she always manages to get under the skin and portrays humankind’s struggle with itself and the environment in an engaging and poetic way.

Blom’s work radiates a great social and societal commitment. With her interest in psychoanalysis and psychiatry, her work offers a space for the voices of those who are often not heard: the marginalised or forgotten people. The artist asks critical questions about the position of the individual, collective and society. At a time when much debate is polarised, her work is characterised by subtlety. Blom offers a look into the human soul, in all its fragile vulnerability, and does so authentically and autonomously.

The jury also praised her generous attitude in the Dutch art world, where Blom repeatedly takes on the task of mentoring young artists. The Heineken Prize for Art comes at an important time, during which a new generation of artists and curators is rediscovering Blom’s oeuvre and becoming very interested in it. The prize increases this momentum and will enable Blom to make new connections. 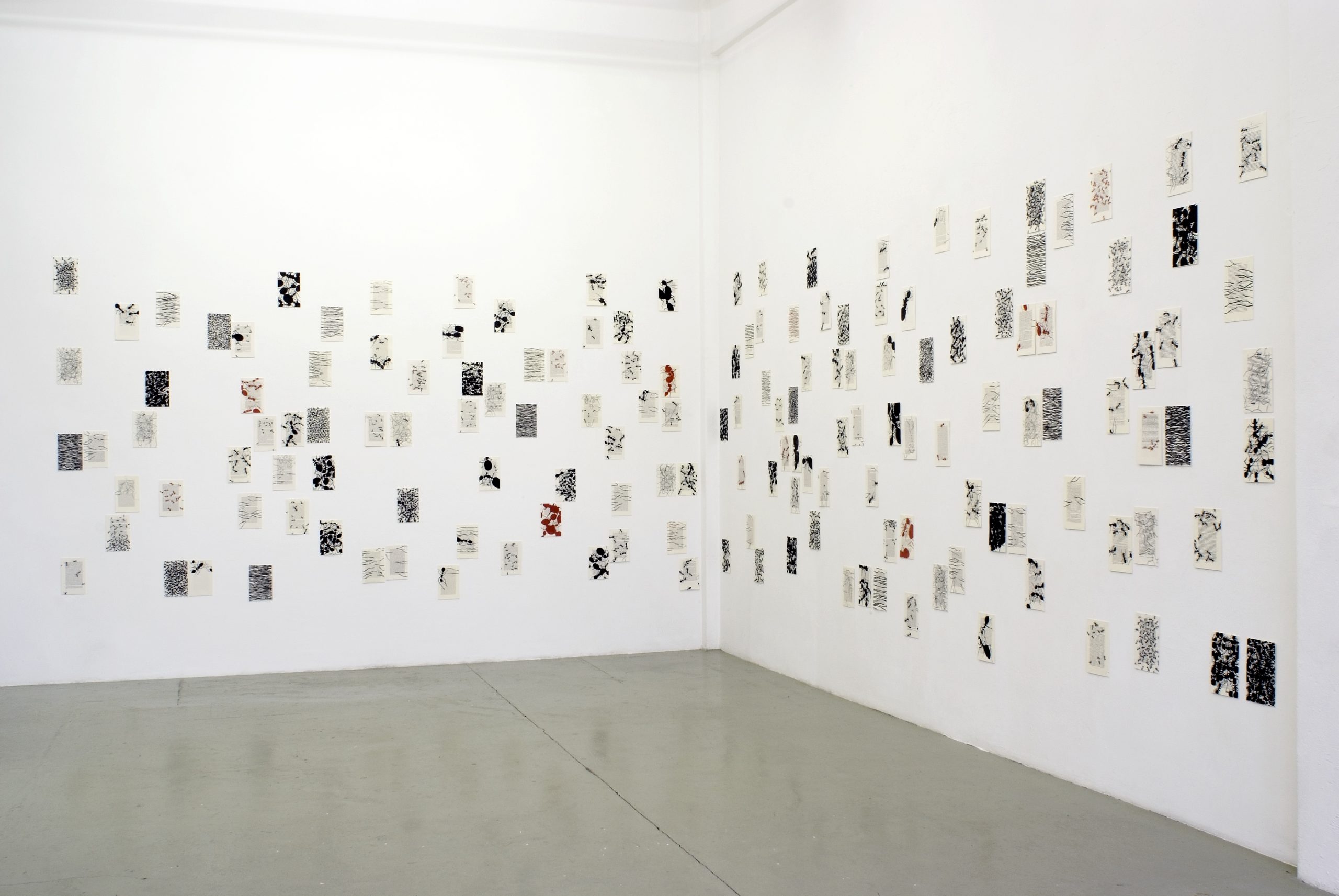